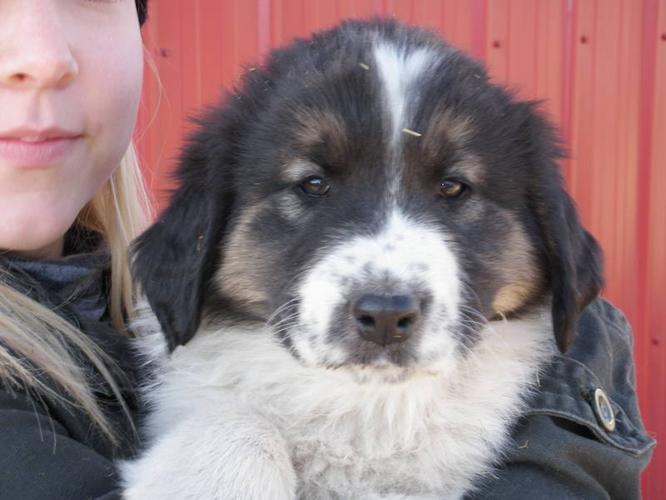 Livestock Guardian Breed from Croatia
Calm, Friendly, Thinking breed that is very easy to train
Love Kids and great with other animals
Mother was a working dog in Croatia and was imported to be the second breeding female in North America
Father is a very successful show dog in Europe was named best of breed at the European dog show in the Netherlands in Sept and has been invited to compete in a special Centenary show in November in Brussels, has also been named most successful show Tornjak ever
check out the breed on Google or call for more information
only 3 of 10 pups left

Click here to search for more - Pets in Carstairs, Alberta 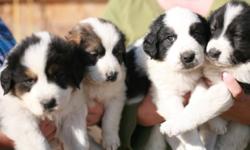 Tornjak Puppies in Canada $950
Livestock Guarding Dog rare heritage breed mother was imported from Croatia is the 2nd Breeding Female in Canada she... 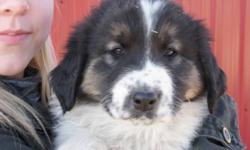 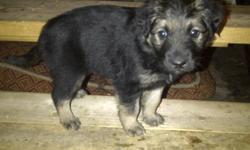 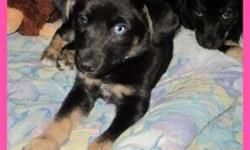 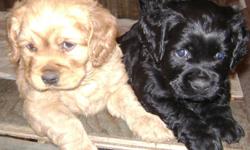 Pets in: Calgary
Copyright © 2021 nicepetsincanada.com, All Rights Reserved. Designated trademarks and brands are the property of their respective owners.
Home | Ads | About | Place an ad